Two main things turned up in my timeline this morning. One was the fall-out of Rachel McKinnon’s egregious and unconcealed bullying of Martina Navratilova, and the other was a Call For Papers from Brighton University that Kathleen tweeted here.

I was already planning on doing this post on Martina when the CFP popped up – because Rachel’s behaviour last night was a pretty copper-bottomed rendition of what trans activist coercion looks like, and I thought it was worth taking a look at it blow by blow. The academic CFP might, at first glance, seem a little tangential to the issue of trans inclusion in sports, but it refracted with Rachel’s behaviour in an interesting way, so, happy or unhappy accident, this is what you get guys…

The CFP sketches out the familiar claim that ‘queerness’ is ‘inclusive’ and ‘fluid’ while ‘gayness’ or ‘homosexuality’ is ‘exclusive’ and ‘oppressive,’ a dichotomy that rests on the never-fully-interrogated assumption that ‘inclusion’ is an unequivocal ‘good,’ while ‘exclusion’ is an unequivocal ‘evil.’ The parallel here to the issue of trans inclusion in sports is evident – this is precisely the moral logic that makes McKinnon come over all God’s avenging angel to one of the greatest sportswomen – and lesbian icons – of all time. And it’s exactly the logic, to draw the examples closer, which also underpins Rachel’s consistent indictment of lesbians for asserting their same-sex ‘exclusiveness.’ But what strikes me as particularly interesting about the refraction of these two moments with each other, is that the CFP belies a critical contradiction. While the discourse of ‘exclusive’ homosexuality is ‘normative’ (in queer-theory speak this is synonymous with ‘disciplinary’ and ‘oppressive’ – i.e. ‘bad’), queer perspectives, they admit, have now assumed a ‘hegemonic status.’

Quite how the people writing this thought they could parse ‘bad normativity’ from ‘good hegemony’ is anyone’s guess – if ‘normative’ or ‘hegemonic’ discourses are ‘disciplinary’ or ‘bad’ by virtue of being hegemonic, then there is no reason why ‘queer’ discourses should get a free pass. (There is a paradox in the centre of queer thought here – at the point at which queer theory becomes a form of academic normativity, it is no longer, by its own definitions, queer). Indeed, what I want to suggest here, is that Rachel’s behaviour to Martina is exactly a demonstration of the way in which the moral logic of queer ‘inclusivity’ has now become a hegemonic, punitive, and profoundly disciplinary discourse. As we have all been noting over the last months, trans and radical queer activism is animated by a deeply authoritarian and coercive political impulse which leads it to behave like the bastard child of Stalinism and the Medieval Catholic Church. It has produced a generation of aesthetically and discursively identikit activists who are utterly in thrall to their own moral righteousness, the categorical ‘evil’ of anyone who questions their sacred axioms, and their divine inquisitorial right to school and punish heretics. That is, the very fact that a mediocre philosopher and mediocre cyclist considers themselves in a position to discipline someone as widely and rightfully respected as Martina Navratilova for heresy, tells us everything we need to know about which discourse is dominant here, the hegemonic normativity of ‘queer’ inclusivity, and the fact that there is pretty much nothing ‘anti-disciplinary,’ ‘diverse,’ ‘fluid,’ ‘open,’ or strictly speaking, ‘queer,’ about trans activism. ‘In Queer Times’ we find ourselves. Indeed.

END_OF_DOCUMENT_TOKEN_TO_BE_REPLACED 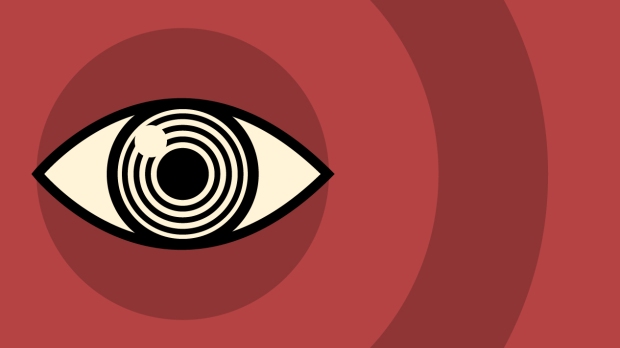 So, sorry to disappoint, this isn’t a new piece. There’s plenty plugging up the pipeline, but I’ve been catching my breath this last week…

Anyway, following a conversation with some other women on twitter this morning, and various thinkings about how to sustain myself while I continue to do the work I’m doing, I’ve decided to set up a Patreon. If you’d like to support my writing, my battling on the twits, or any of the future projects I have in mind (which I point in the general direction of on the page over there), I’d be extremely grateful.

My page is here.